AMÁLIA, A STRANGE WAY OF LIVING 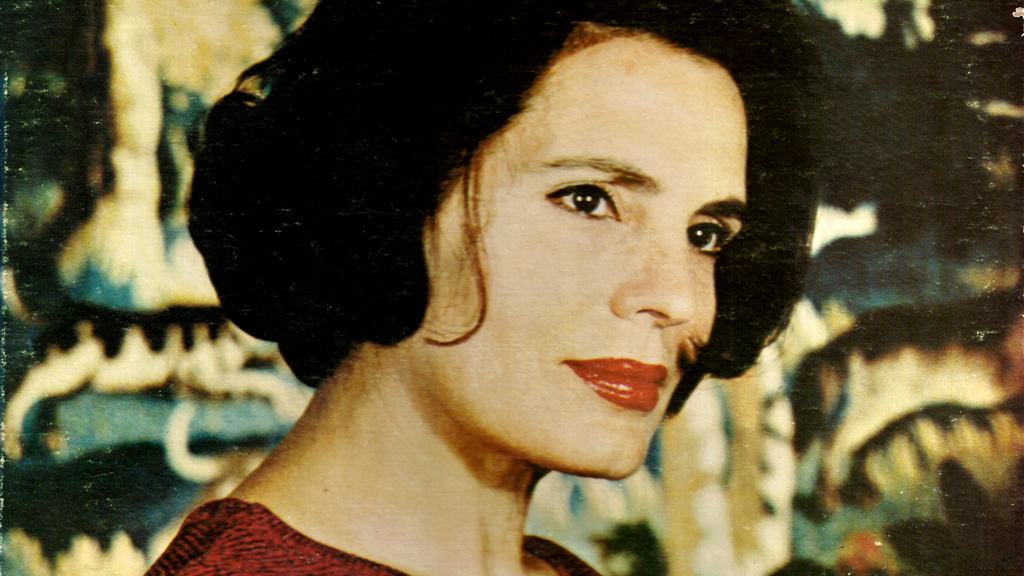 A five-hour television series documenting the extraordinary life and music of Amália Rodrigues, one of 20th century's greatest divas. "Amália, A Strange Way of Living" is the most comprehensive visual archive ever assembled about the legendary singer. Following a long period of archival research, the series was constructed with imagery ranging from 1920 to 1995, including live clips from her worldwide concerts, television appearances, scenes from her movies, backstage moments and a long revealing interview with Amália herself shot over a period of five nights in Amália house in Bréjão, Alentejo. It contains many never-seen-before performances as well as rare, soulful renditions of all of her classic Fados.