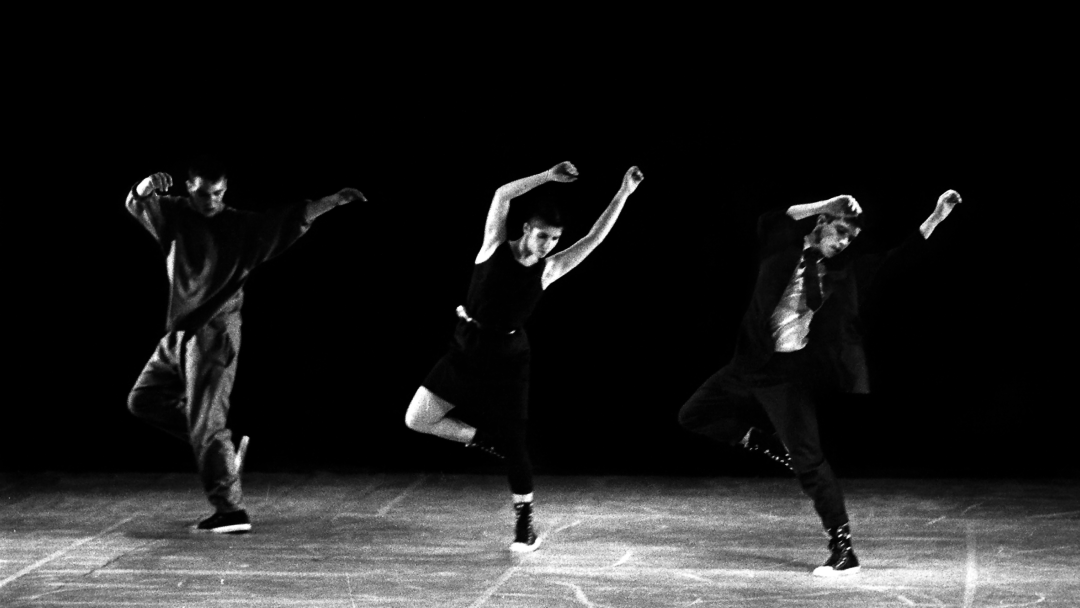 In the 1980's Bruno de Almeida worked frequently as a composer with a group of Portuguese choreographers and dancers who lived in New York and went on to become the main names of the New Portuguese Dance Movement: Francisco Camacho, Vera Mantero, João Fiadeiro, Carlota Lagido, Paulo Ribeiro and Mónica Lapa.

He collaborates frequently with choreographer Francisco Camacho for which he created films for his choreographies RIP and LIVE-EVIL|EVIL LIVE. In 1992, he made a film about Camacho's piece A KING IN EXILE.

← BEYOND BORDERS AMÁLIA, A STRANGE WAY OF LIVING →
Skills Posted on