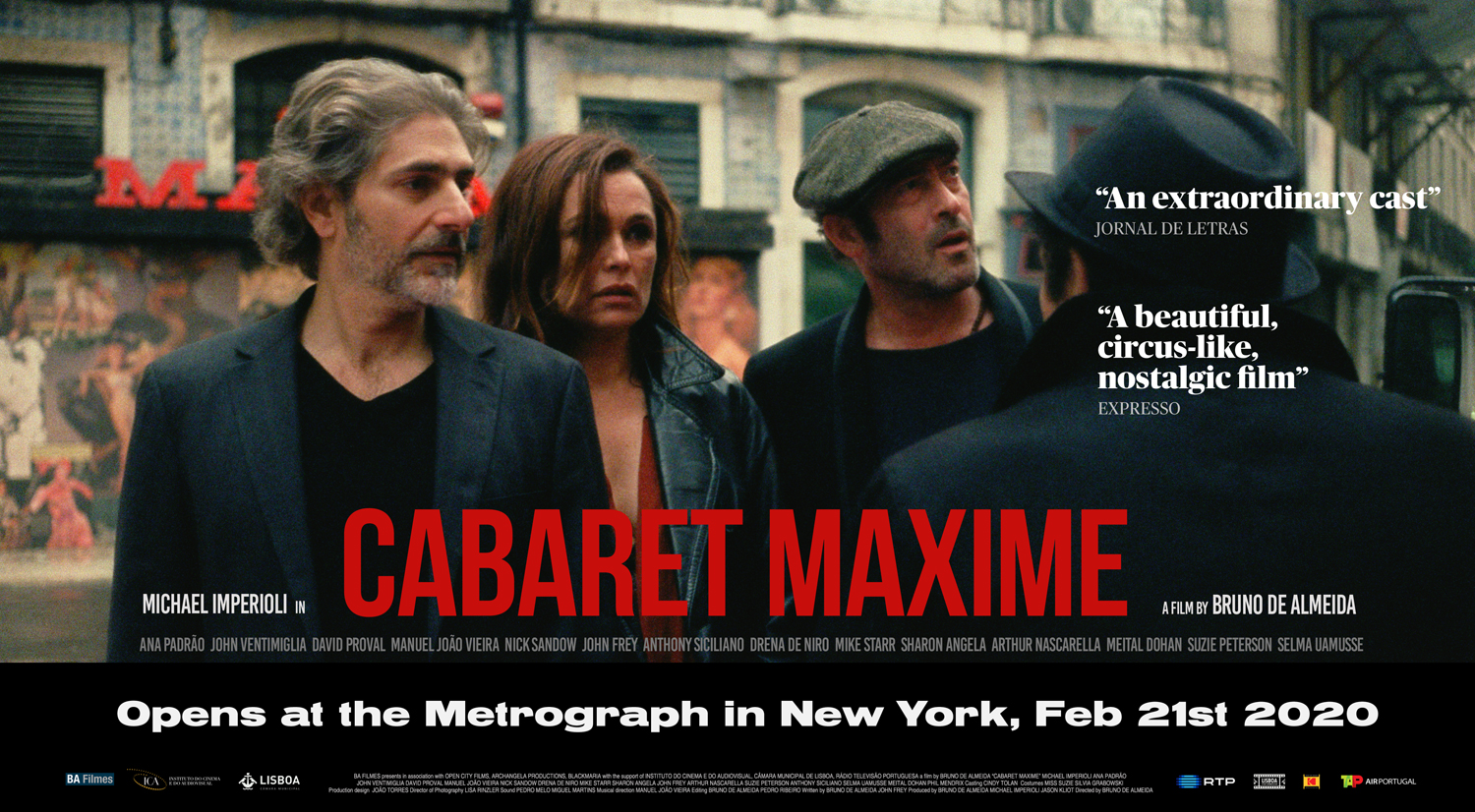 CABARET MAXIME opens theatrically at the Metrograph in New York City on February 21st ahead of a North American multi-platform rollout on March 3rd, 2020.

Some of our films are now available on