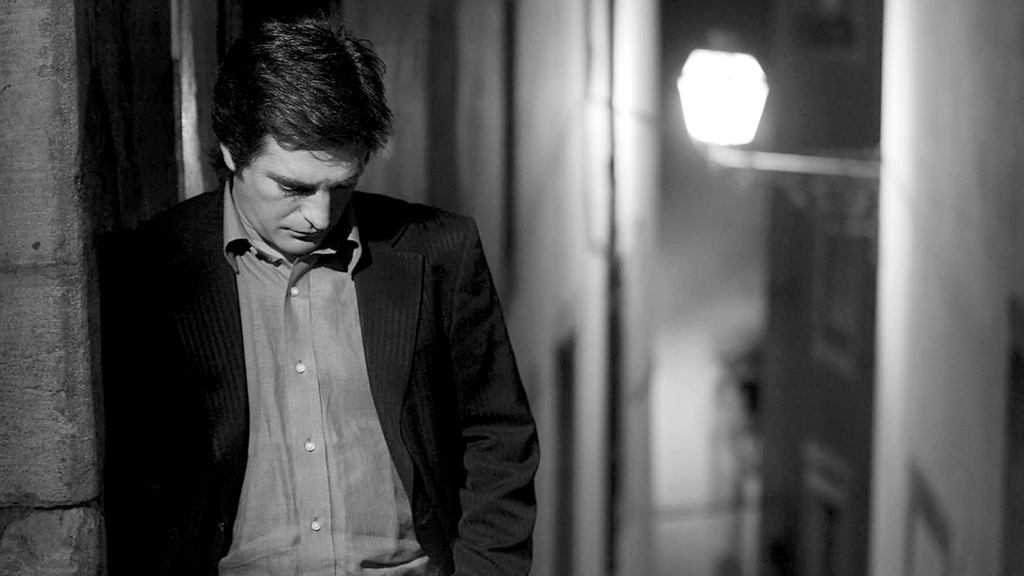 In 2008, Bruno was invited by the recording label Warner Music to make the music video for fado singer Camané's "Sei de Um Rio", the single from the album "Sempre de Mim" which is considered one of the best fado records of all time. The video was shot in Lisbon's old neighborhood of Alfama, at the exact same locations that Bruno used in his film "The Lovebirds" the year before.